Daily selected news from crypto world. On Literatus we aim to be your crypto resource for not missing any important update and future developments.

Has Enjin really parterned with Samsung?

Enjin coin has been performing amazingly yesterday, achieving a 130% increment in value.

The news is that Enjin will "power the Samsung Blockchain wallet". 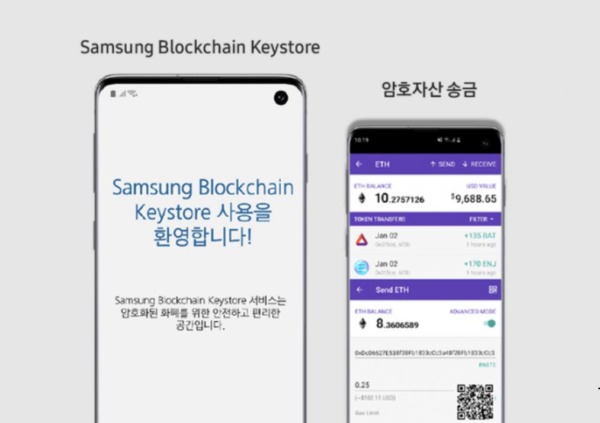 Already the Galaxy 10 was in the spotlight for having a built-in system to store private keys, a moved seen by many as extremely positive sign of future adoption.

Before the launch, everybody expected Samsung to integrate an in-built crypto wallet into its new Galaxy S10. Instead, the company presented a private key storage solution, which Samsung followers could use for mobile services based on the blockchain, without mentioning integration of a crypto wallet.